Stay in the know!

Not Achieving? S.M.A.R.T. Goals Could be the Answer 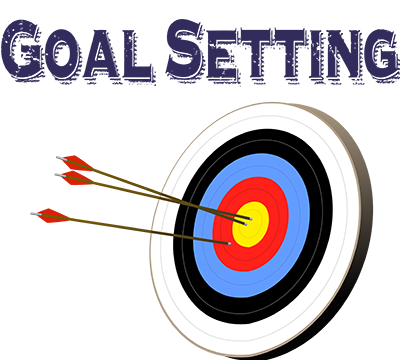 If you haven't been making progress or achievements, a S.M.A.R.T. goal may just be what you need. They're quick to create and ultra effective. Create yours today with our short guide and worksheet.

The Edge Personal Training studio offers cutting-edge personal training programs that will help you achieve your body transformation and fitness goals in the most efficient way possible.

Our unique programs are fun, effective and results-driven. We're so confident you'll get the results, we offer a money-back guarantee!